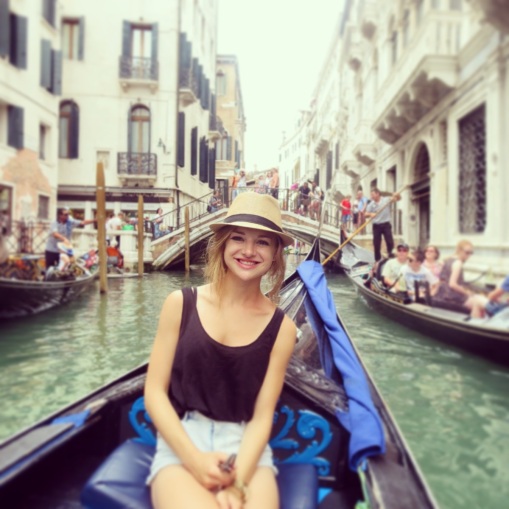 Being a tourist in Venice

Hey everyone and welcome to my page. I first started blogging in January of 2015 when I moved to Sweden to study abroad for the first time (which you can read here – Endagilivet). From that moment on my love for travel and writing blossomed and I decided it was time to start a new more versatile blog hence the creation of Postcards From Hannah. To date I have been to 23 countries including:

Sweden (January – June 2014): High school study abroad program during my junior year in the quaint city of Varberg. Too read more about this, check out my other blog EnDagiLivet

Euro Trip (June – July 2014): Spent a month traveling throughout Europe with 20 other exchange students. Highlights include visiting Disney Paris, riding the canals of Venice in a gondola, exploring the caves in Postojna, and going on a fiaker in Vienna. 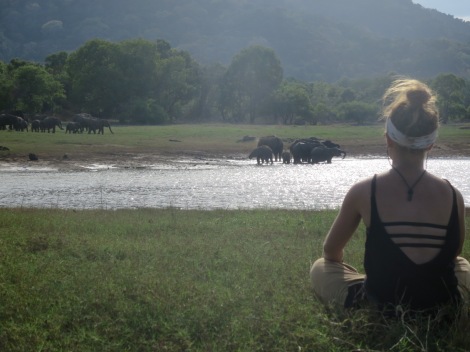 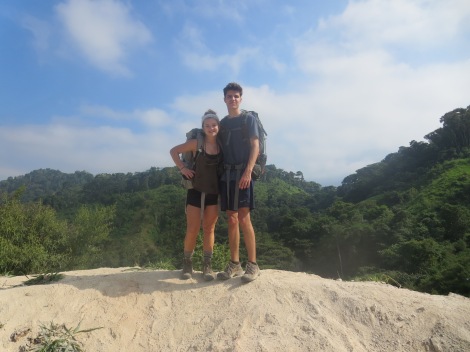 Colombia (January 2016): Spent 2 weeks wandering along the northern coast of Colombia as well as completed the Cuidad de Perdida hike.

Portugal&Spain (May-June 2016): Spent just under 3 weeks backpacking through Portugal and Spain with my college roommate. We hugged the coast mostly stopping in 6 cities along the way including: Lisbon, Lagos, Seville, Granda, Barcelona, and Madrid.

Morocco (June-July 2016): Survived 6 weeks in Morocco including the entirety of Ramadan. Surfed on the beaches of Tagazout, slept under the stars in the desert, and explored the blue city.

Croatia, Bosnia, Serbia (July 2016): From island hoping in Croatia, to bridge jumping in Bosnia, and finally rakija filled bar crawls in Serbia eastern Europe managed to steal my heart in the two weeks that I was there.

Iceland (August 2016): 9 days in Iceland simply was not enough. Ice fishing, glacier exploring, horseback riding, and solo hiking the Landmannalaugar were just a few of the amazing experiences I had while there.

Questions? Comments? Feel free to message me below!

Where in the world is Hannah